Who’s Going To Step Up By Rob Hill 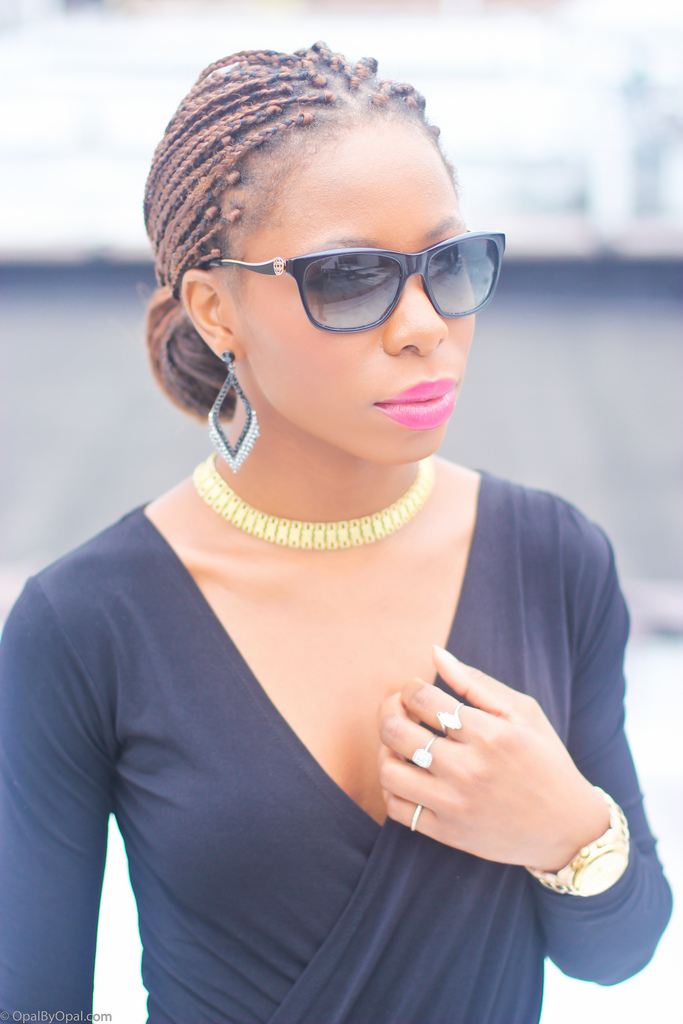 Don’t over think yourself out of something special. Not everything needs to be controlled. You can’t get so busy looking for ‘more’ that you miss what you’re really supposed to see. If you find a man willing to be honest about his mistakes or a woman strong enough to be secure in her flaws, you have somebody special and somebody worth working for. Don’t get caught up in looking for perfect because that search will fail you every single time. You can’t be scared to let yourself be happy. You can’t be scared to step up and take a chance. 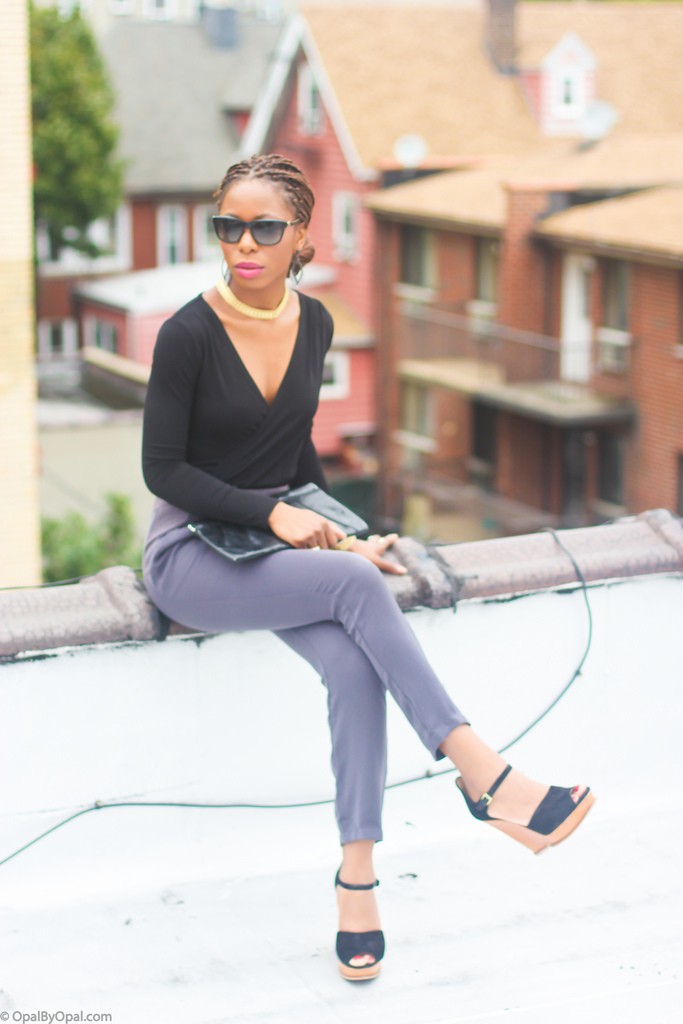 Stop worrying about things you can’t control, there’s no way to connect the dots going forward. It takes going through some serious things for us to really get what we need. Without the lies you wouldn’t appreciate truth. Without the games you wouldn’t appreciate genuine intentions. Without the test you wouldn’t know your strength. Stop justifying the reason you have a wall up and ask God for courage and discernment so your heart doesn’t have to hide. Heartbreak is apart of life, not the end of it. Stop using failed relationships as excuses to be cold, pessimistic, and selfish. Nothing about love is easy and you’re not the only person who’s ever been hurt before. There’s somebody out there wondering the same things you’re wondering, feeling those same emotions that you’re feeling, and they’re scared just like you are. So who’s going to step up? 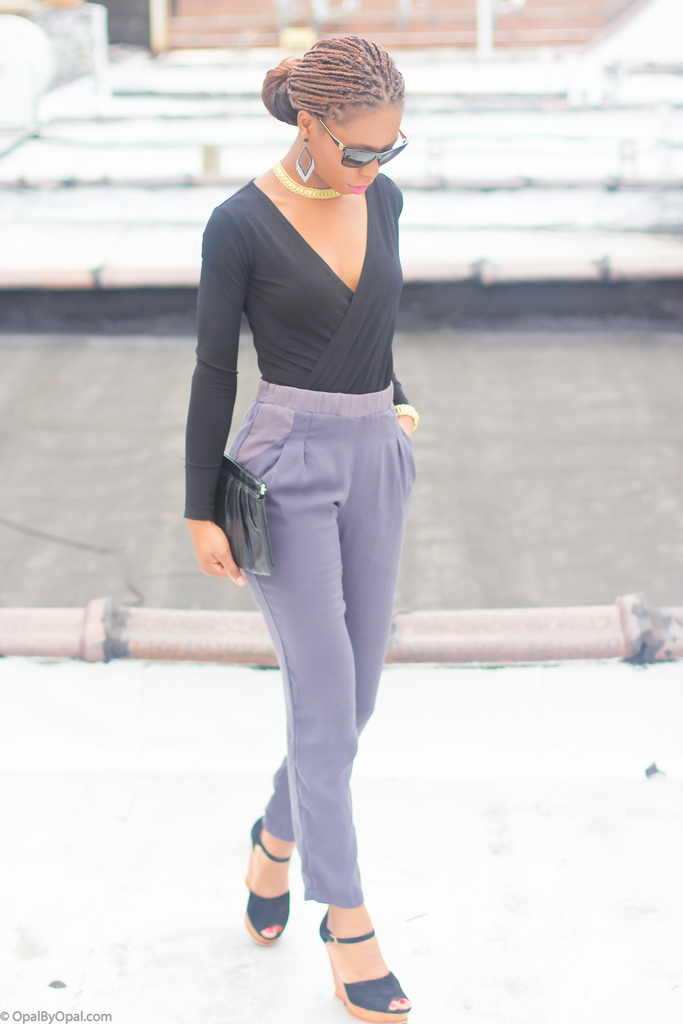 In reality, we all want the same things. We all want somebody who isn’t like everybody else, somebody who isn’t doing what everybody else does, and somebody who isn’t thinking like everybody else thinks. No woman wants a follower in a man. No man wants a groupie in a woman. We all want the same things but we’re all stuck playing the same games because nobody wants to step up. Somehow, we’ve all become content with losing emotionally, it’s like we’re so used to the pain that happiness has become a myth. It would be a beautiful day if being a free thinker, a genuine lover, and strong enough to handle hurt ever came in style; but it won’t because asking people to step up for love is asking too much, right? 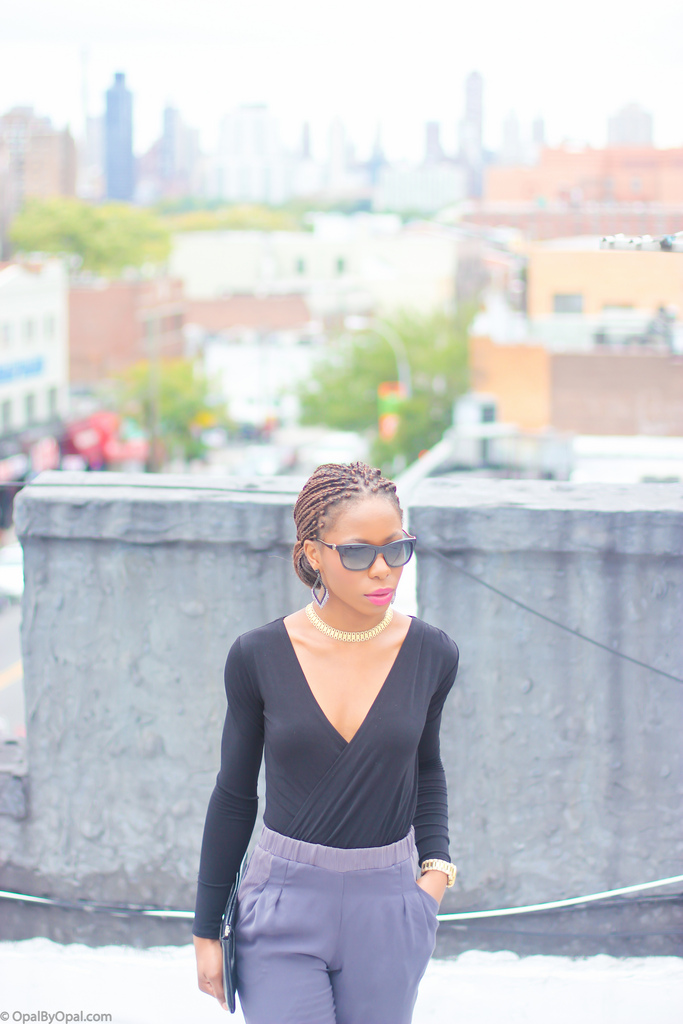 Wrong, regardless of what most think, love shouldn’t be exhausting. It shouldn’t leave you feeling stressed out, less than, and unappreciated. Love is supposed to be free, natural, and almost a complete release from the monotony and routines of life. Real love won’t leave you drained, it won’t leave you depressed, lost, or distraught. Love is a healer, love is a friend, and love is a protector. Loving isn’t easy, it’s a challenge, but when it’s good, it’s a treasure. Real love won’t break you, it will build you and it will bring out the best in you. Stop letting bitter people define love for you, be willing to experience it for yourself, be willing to step up! 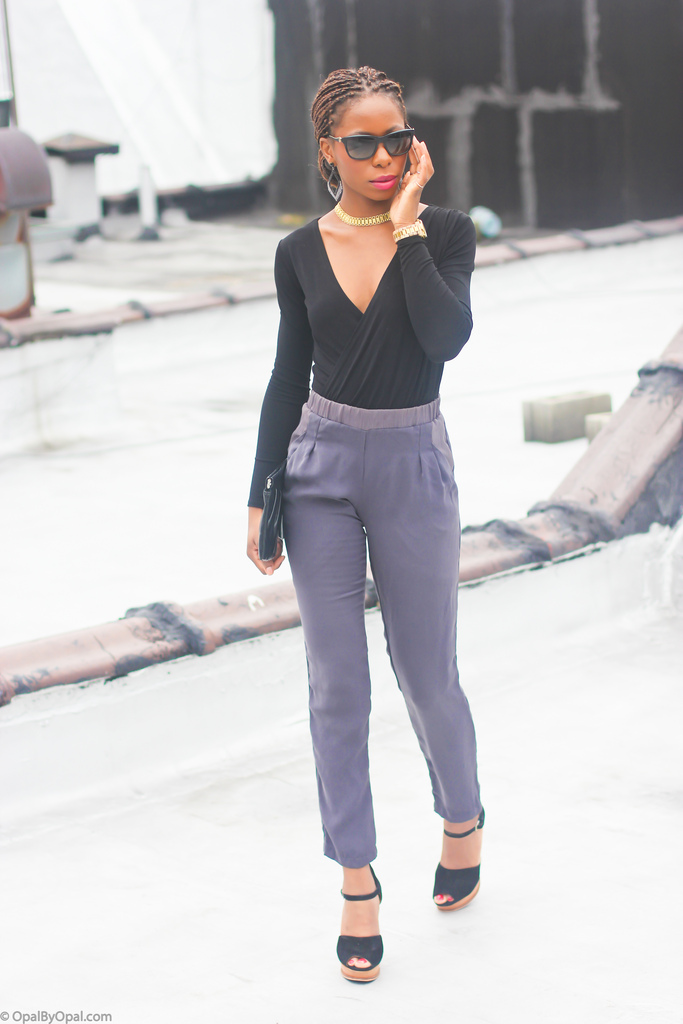 Now of course you don’t have to force things, if it’s not your time then it’s just not your time. Don’t put to much pressure on things just for the sake of having “something.” If the relationship isn’t fulfilling, incredibly passionate, and fun then it’s a waste of time. Sure good things come around, but “good” doesn’t always last. Be the person who wants a great thing that keeps getting better. 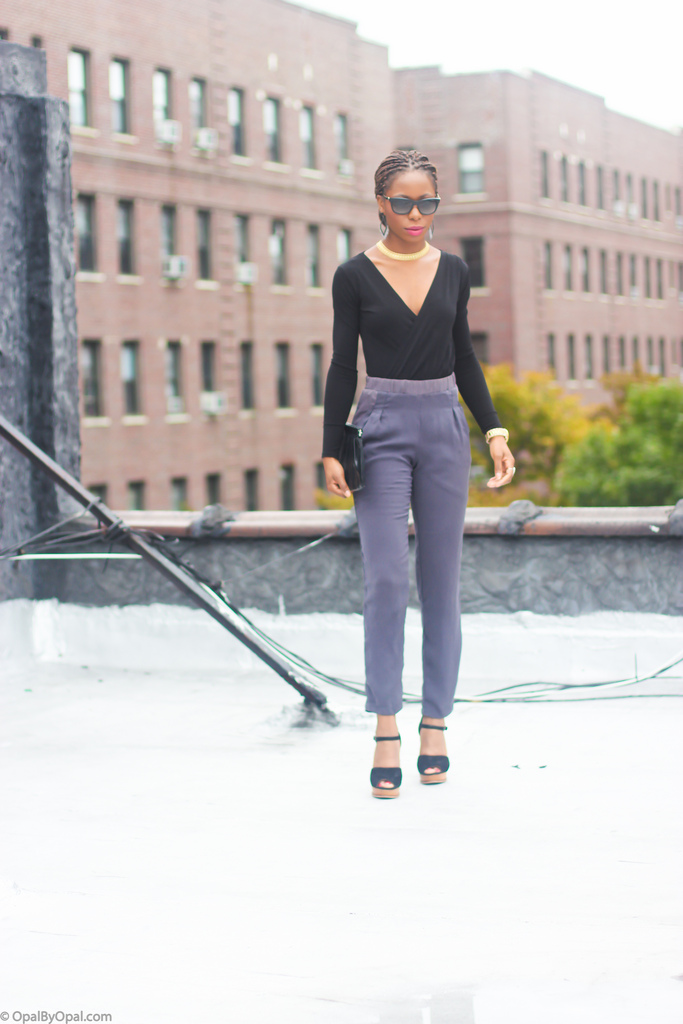 Expect the process of building something special to be a challenge, expect some hard days, but in the end, expect it all to be worth it. After all, the movies can’t be the only place where things go right, can they? Deep down, we all have our own love story to live and we can’t let life’s journey steal it from us. Sure it’s tough trying to open up, but be willing to risk your happiness before you ever settle for hiding behind your fears. You have to want more than “Damn y’all still together”; don’t stop giving until you hear, “Damn y’all inspire me to love harder.” So who’s going to step up? 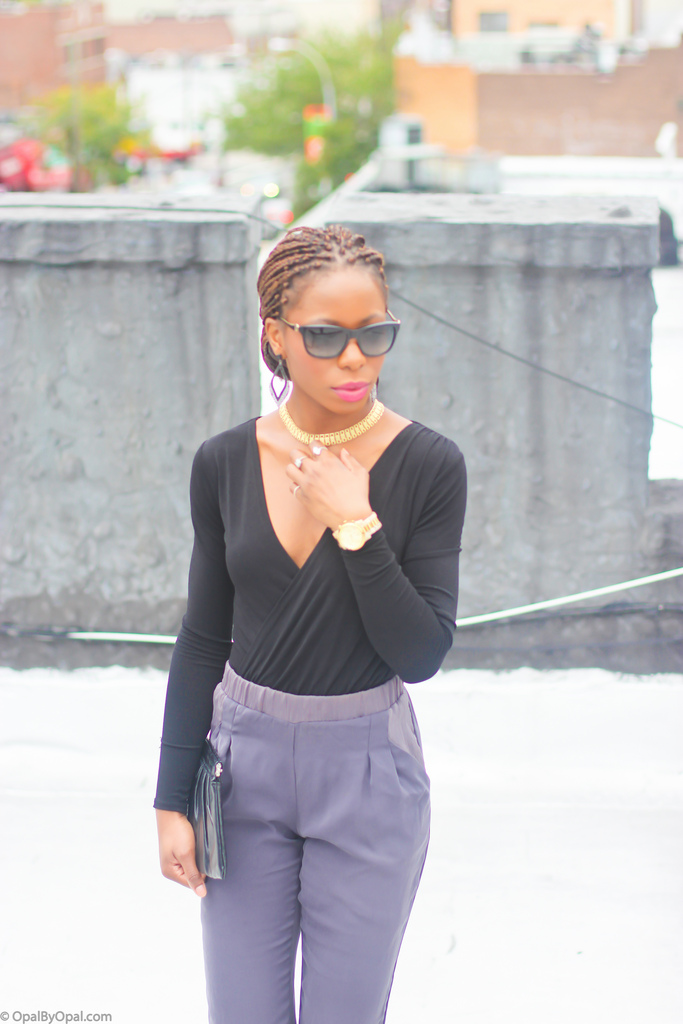 I came across this beautiful piece of prose written by Rob Hill who is an Author, Motivational Speaker and Life Coach. You can see more of his writings HERE. They are all great reads. 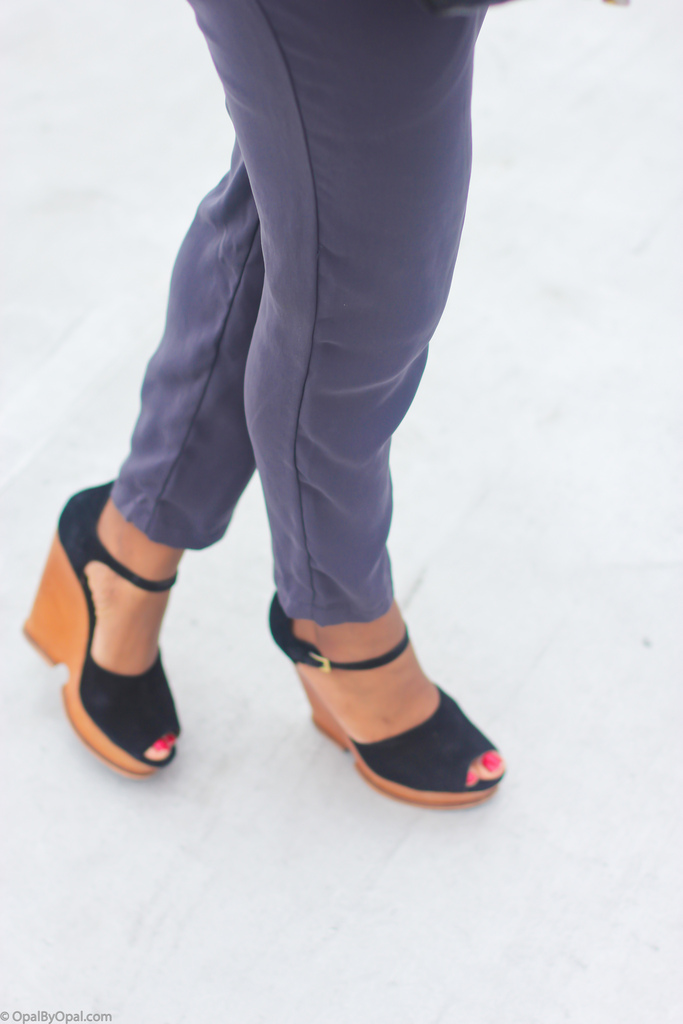 My Favorite Swimsuit Looks from Summer 2022 to Labor Day & Beyond